Emmy Award 2022 was held at Microsoft Theatre in Los Angeles. Last year due to covid there was no red carpet show but this year the show was in full swing and many beautiful gowns were seen during the red carpet event.

The 74th Emmy was hosted by black comedian Kenan Thompson, who save his cheek from the slap of any actor like we saw last time in oscar when host Chris Rock got slapped by Will Smith.

Most remarkable moment is for Asians as Squid Game made history by winning Emmy in the best director and best actor award in a drama series category.

A White Lotus won big while grabbing 5 Emmys in a Limited Series category.

Another big win are Succession and Ted Lasso swept the best drama Emmy award in a drama series and comedy series categories respectively.

The Full list of Winners of the Emmy Award 2022:

Succession – Drama aired on HBO, it is a drama about a powerful family controlling media and their family troubles.

Airing on Apple TV+, A college football coach who was hired to coach English Premier League team AFC Richmond. The coach has zero experience in coaching any big football team.

Lead Actress in a Drama Series – Zendaya for Euphoria

Lead Actress in a Comedy Series – Jean Smart for Hack

Supporting Actor in a Drama Series – Mathew Macfayden for Succession 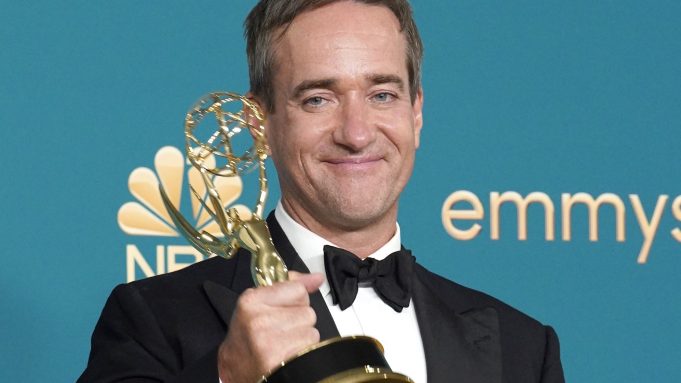 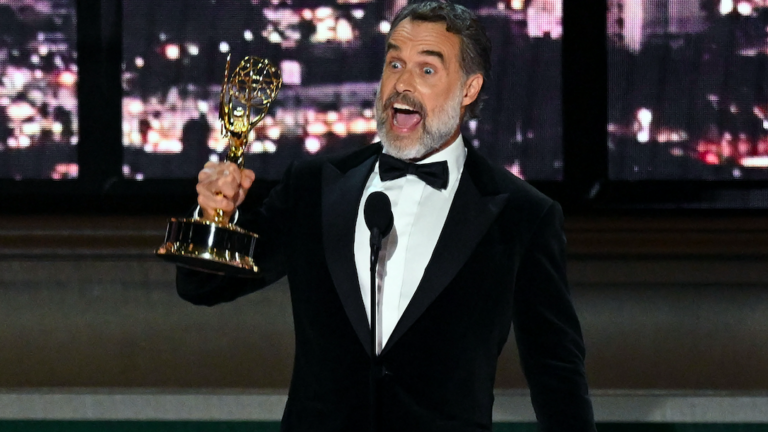 Supporting Actress in a Drama Series – Julia Graner for Ozark

Directing for a Drama Series –

Directing for a Comedy Series –

MJ Delaney for Ted Lasso episode "No Weddings and A Funeral"

Directing for a Limited Series or TV Movie –

Mike White for The White Lotus

Writing for a Drama Series –

Jesse Armstrong for Succession episode "All The Bells Say"

Writing for a Comedy Series –

Writing for a Limited Series or TV Movie –

Mike White for The White Lotus

Writing for a Variety Special –

Writing for a Variety Series –

The Beatles: Get Back

Adele: One Night Only

Lizzo's Watch Out for the Big Grrrls 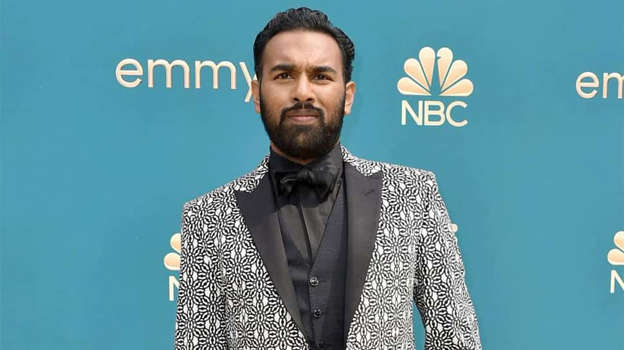 A Cambridgeshire-born Himesh Patel shines all in black at the red carpet event of Emmy Award 2022. He was nominated for HBO's miniseries Station Eleven, he played the role of Jeevan Chaudhary.

Himesh Patel was born on 13 October 1990, to Gujarati parents who migrated from Africa, His mother was born in Zambia, and his father in Kenya.

He is best known for playing Mahir in the Christopher Nolan movie Tenet, starring in Don't Look Up alongside Leonardo DiCaprio, and in the musical romantic comedy film Yesterday. It’s The 20th Anniversary Of The Harry Potter Franchise!...